The issuance protocol functions as a "synthetic risk factory". It uses value as input to create a fully hedged portfolio of derivatives.

CompliFi creates a derivative by taking a fixed pool of collateral and issuing equal quantities of two derivative assets that together always have a claim on the entire pool. The first (“primary”) asset is the chosen derivative, and the second (“complement”) asset represents the opposite side of the trade. In other words, if you combine one unit of the primary asset with one unit of its complement, their respective risks cancel each other out - they can be exchanged back for a predetermined amount of collateral at any time.

The desired payoff profile is induced by redistributing the fixed amount of collateral between the two asset classes, depending on the change in value(s) of the instrument’s underlying variable(s). Payoff function of the primary asset is defined directly by the behaviour we want to achieve, while that of the complement asset is defined by its claim on the residual collateral after the primary asset has been paid off.

In other words, CompliFi redefines derivative payoff functions to fit within the confines of a fixed collateral pool - default is not possible by definition. This results in all instruments having an upper bound on their potential returns, reached when 100% of collateral has been redistributed in their favour. In practice, this does not result in significant limitations - the protocol can be used to create almost any desired risk exposure. 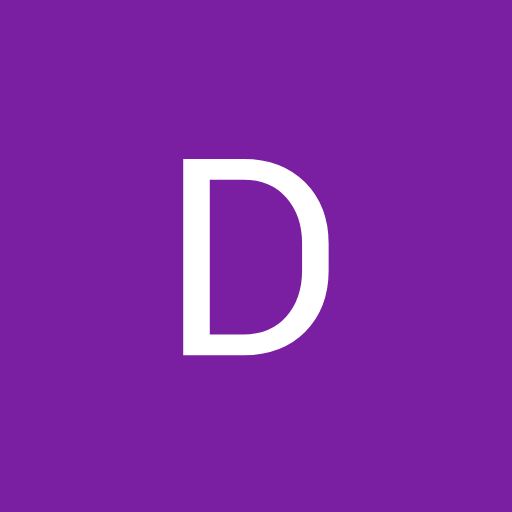